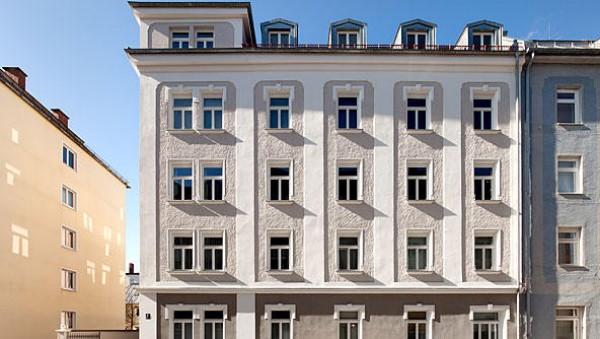 The residential building Artilleriestrasse 11 is listed under a preservation order. The existing structure, especially in the attic, was in poor condition, the existing roof beams had to be replaced. In cooperation with the listed building authorities, the renovation and colour treatment of the facade had to agreed. The original balconies could not be saved, resulting in new balconies being fitted on the courtyard side of the residential building. In 2013 the renovation was awarded the coveted architectural Facade prize.

"The Facade prize is the classic amongst architectural awards. For more than 40 years images appear regularly of cleaned and renovated old buildings. The prize is the best advertisement for monument-and professional renovations. It is intended to be an incentive for house owners, whose commitment is publicly praised by the city for improvements to its architectural character. In essence it all comes down to the last detail. In this case the windows. Before the latest renovation of the house originally built in 1900 in the Atilleriestraße, the building gave a run down and sad impression. The windows have been replaced by well-structured windows, so that the facade once more has its former original harmony back."
Süddeutsche Zeitung 12.06.2014 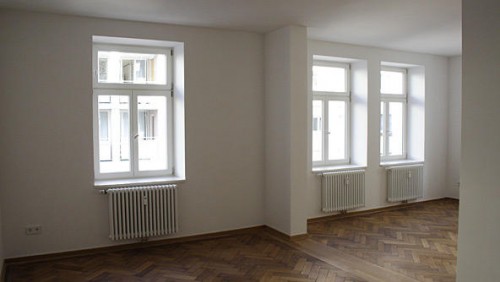 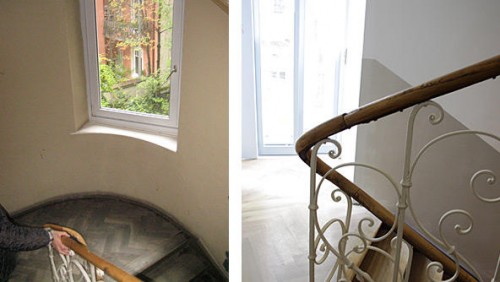 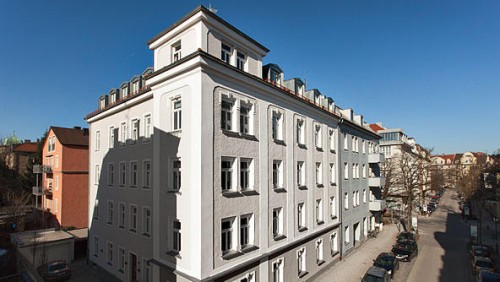 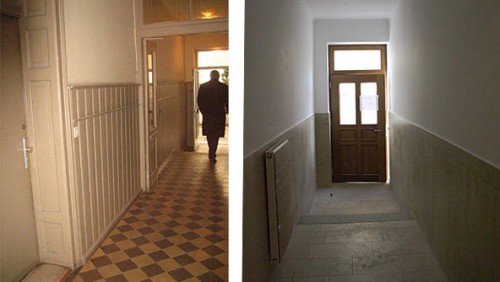 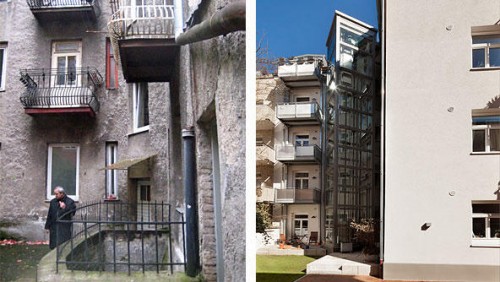 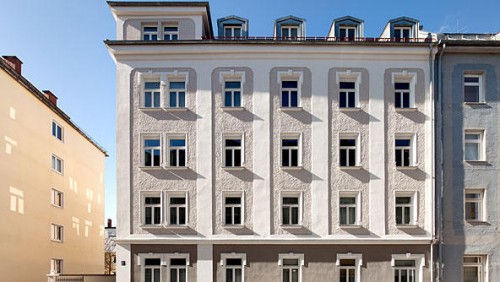 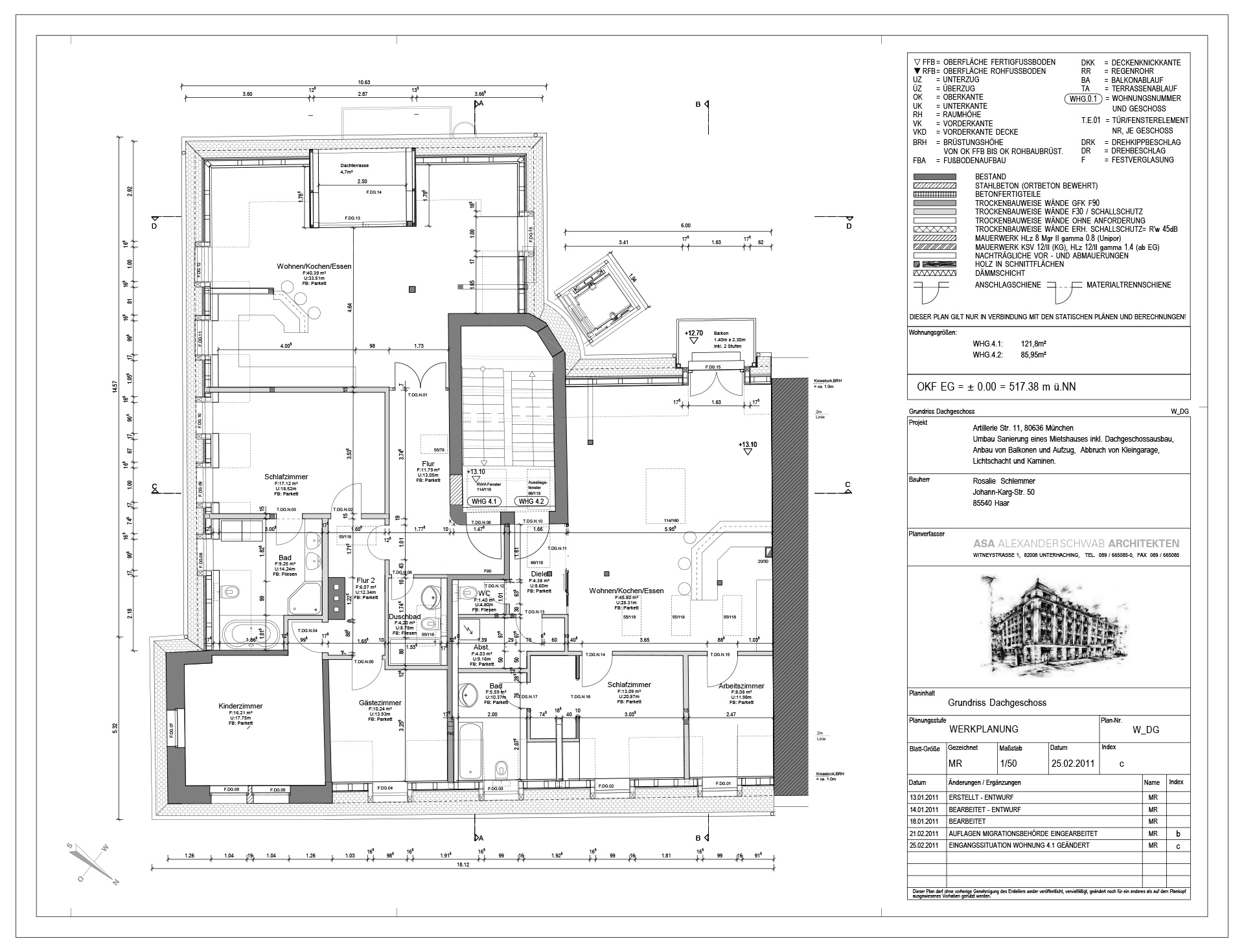 We use cookies on this website, also for processing personal data. The use of cookies serves to provide functions, the integration of content from external services and elements of third parties. Depending on the function, data is passed on to third parties and processed by them. We need your consent for this. With "Accept all cookies" you consent to the use of these cookies. You can find out which cookies these are under "Cookie Settings". Under "Cookie Settings" you can also determine your settings for the use of cookies. You can revoke your consent at any time under "Cookie Settings" and you will find further information on this in our data protection declaration.